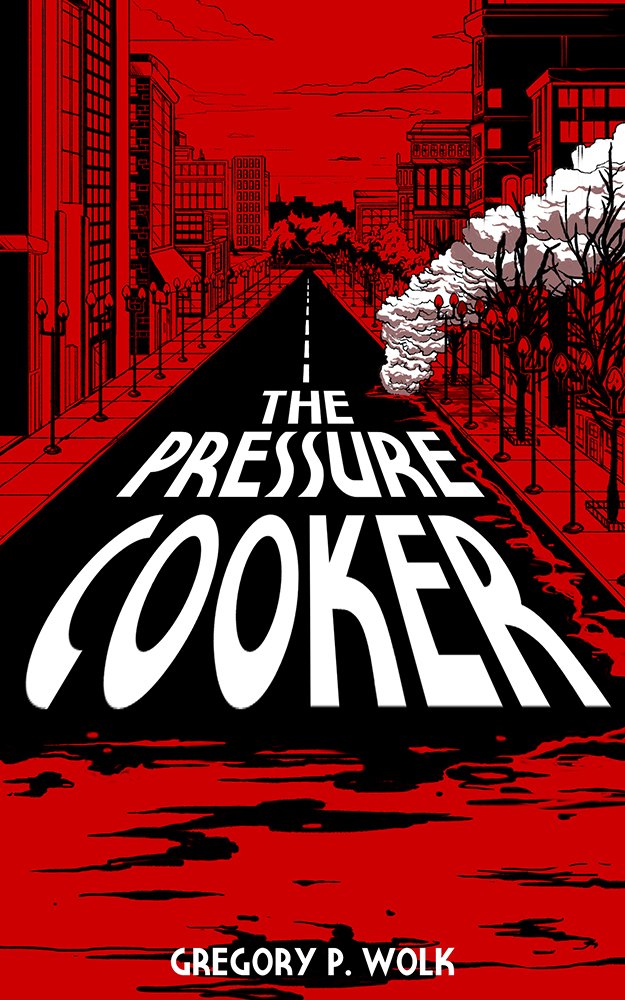 A Dramatic Retelling of The Boston Marathon Bombing

Two boys and their parents flee Russian oppression and bombings in Chechnya to begin a new life in the United States, where they find freedom and peace and can take advantage of countless opportunities. The Pressure Cooker is a 21st-century version of the story of immigrants who, arriving on boats, are exhilarated when they pass Lady Liberty in New York harbor: this family, too, will work to attain its American Dream. Ten years later, on April 15, 2013, the brothers detonate two bombs at the Boston Marathon, killing and maiming hundreds of innocent people. Inspired by actual events, this heartbreaking docu-drama provides possible clues as to why once-hopeful children can turn into terrorists. Asking why is difficult and frightening, but necessary, especially at a time when million of others hope to follow in the footsteps of the Boston bombers.