An award-winning high school scholar and valedictorian, Greg Wolk graduated from Washington University in St. Louis with a B.S. in Engineering, and later earned an M.B.A. from the University of Chicago. He was born and raised in St. Louis, one of 11 children of hard-working, loving parents. He’s visited 65 countries and every one of the 50 states of the U.S., meeting fascinating people from all walks of life along the way. Greg now calls Chicago his home, where he works as a business appraiser. He started writing in earnest last year, after the devastating deaths of his sister and parents. Thus far, he’s published seven novels and novellas, and won multiple awards. Greg welcomes your comments and questions, and can be reached at theauthor@gregorypwolk.com. 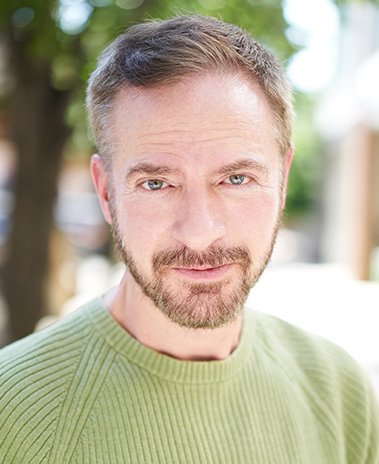